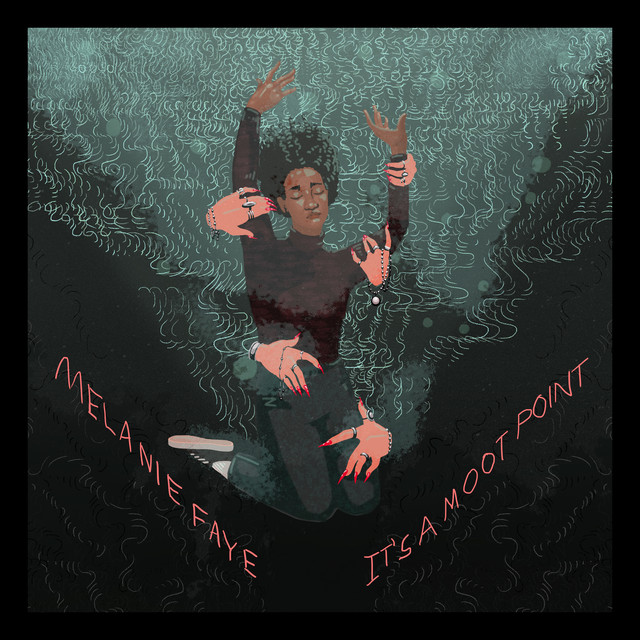 It’s actually kind of inspiring how bad this film is.

I feel like every moment of my life going forward could be another scene of this film.

I think she might be the most hilarious actor I’ve ever watched. 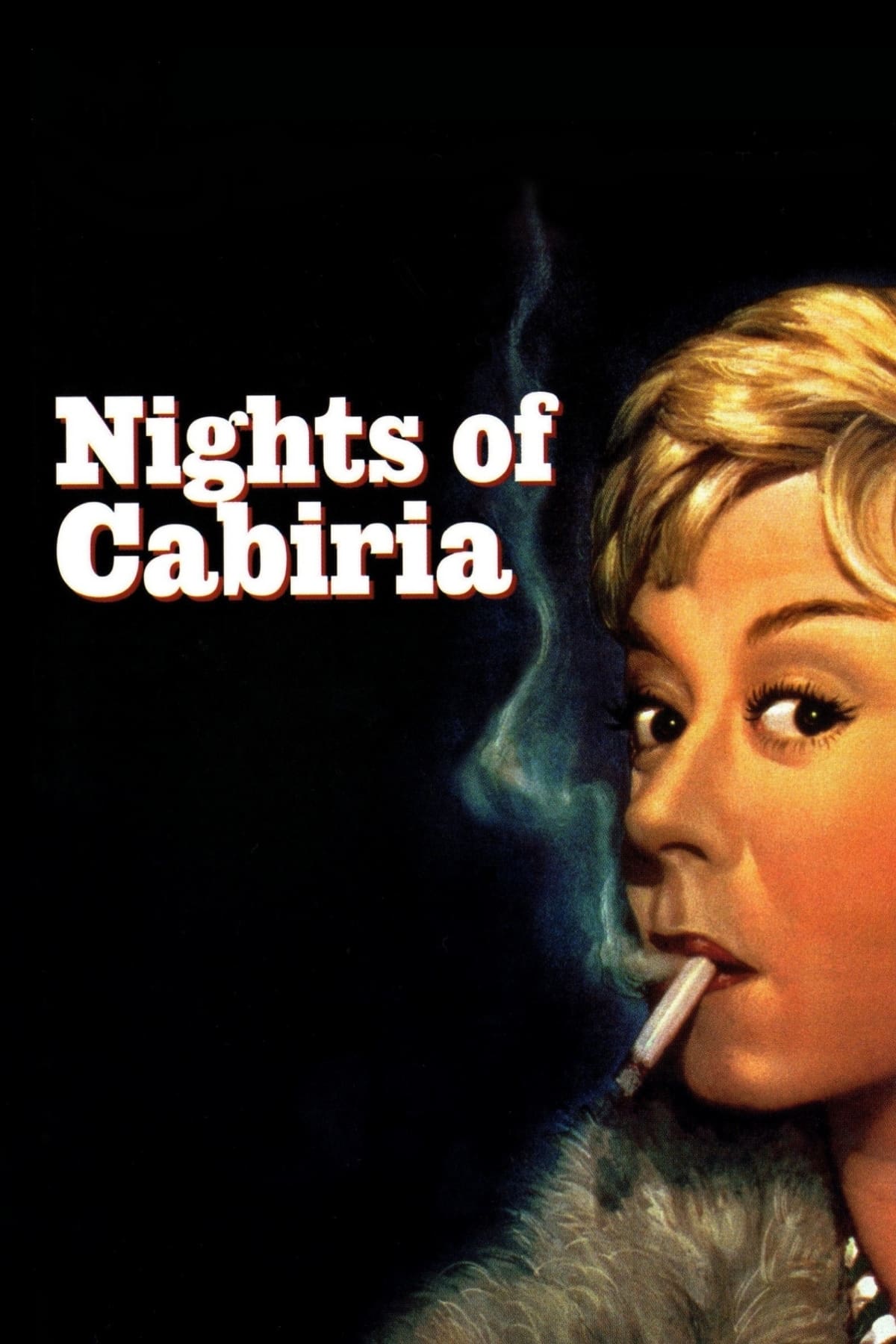 [ more of Giulietta Masina - first and second impressions, while I was supposed to be regarding the genius of Fellini* ]